TIME IS RUNNING OUT FOR OUR RIVERS AND GREEN SPACES

WHAT IS WORLD CLEANUP DAY?

World Cleanup Day aims to raise awareness about the waste (particularly plastic) that is polluting our lands, forests, rivers, lakes and oceans around the world. It is also the largest annual single-day action and unites millions of volunteers and thousands of governments, corporations and organizations across 191 countries. But this world-changing idea began in the small northern European country of Estonia, in 2008 when 50,000 people united to clean up the entire country in just five hours. On that day, a global bottom-up civic movement was born and spread like wildfire around the globe. This captured the imaginations of people worldwide, who were inspired to follow suit with the same ambitious ‘one country, one-day’ formula.

In Johannesburg, time is running out for our rivers and green spaces that support indispensable biological communities and help to increase city resilience to climate change.  Urban development and our behaviour is putting them under extreme pressure and as a result they are severely degraded. We have to act fast and as a community to clean, rehabilitate and save one of our most beautiful and valuable resources.

How you can help?

If you haven’t already joined, have a look on the map and see where would a good place for you. Then follow the link into the section page and see which groups are operating there and who you can contact.

Bring your friends and family.

We need sponsors – tell them about All Spruits Cleanup and ask them to support us.

Join us at the End of Event celebration – Delta Park

Here we will announce special events. 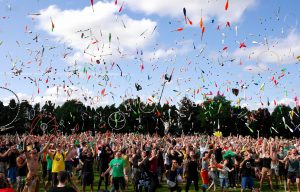 Let’s celebrate our huge achievement together.

30 volunteer organisations, a number of schools and scout clubs. Altogether 1000 people working to save the Spruits. 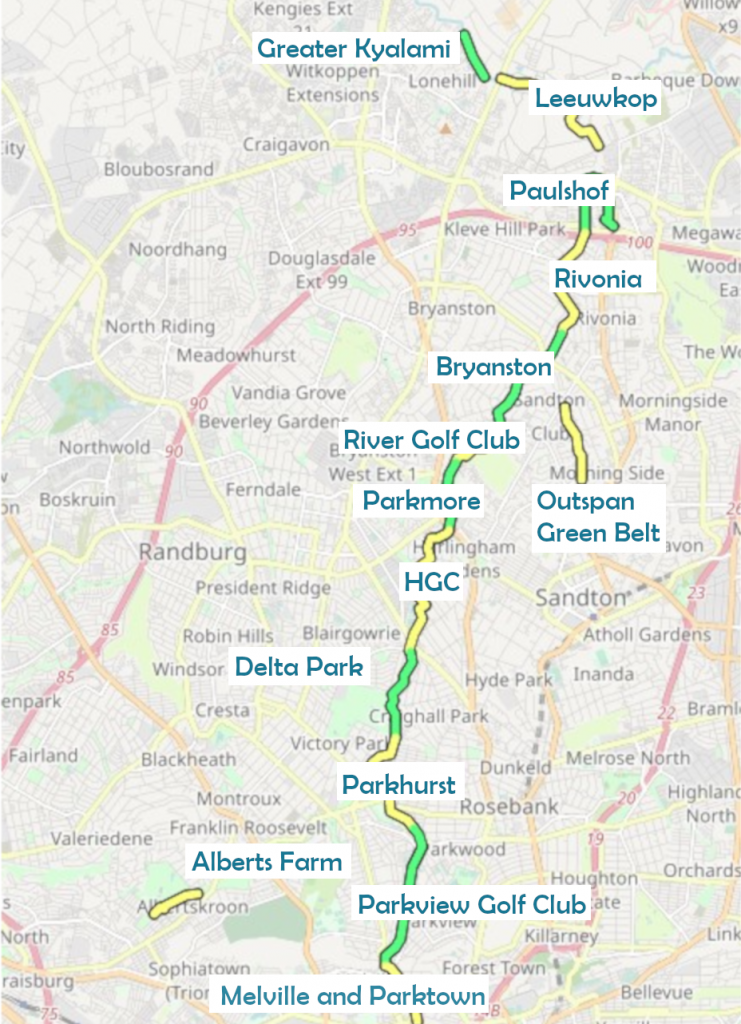 Get your press information here 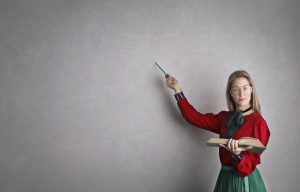 It’s official! 2 hours of cleanup will be counted as Community Hours

ALL SPRUITS CLEANUP DAY has been nominated a flagship project in South Africa, by the WORLD CLEANUP DAY representative!! Thank you everyone!

Here we will showcase special people who have made a sustainable and significant difference to the All Spruits Cleanup Day.

Bubele Africa began in 2020 and has a two-fold purpose. It helps those people who are begging on the roadsides, giving them hope and purpose while also cleaning our Rivers. 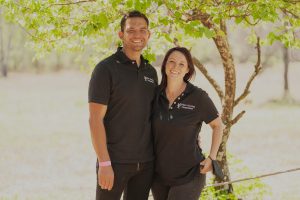 The Urban Farming Cooperative will be working with offenders in Leeuwkop  Dept of Correctional Services to clean the Spruit section that runs through their grounds.

Please support the All Spruits Cleanup Day by making a donation towards the costs.

Donations received over and above the actual costs will be used to buy indigenous plants for the river banks. 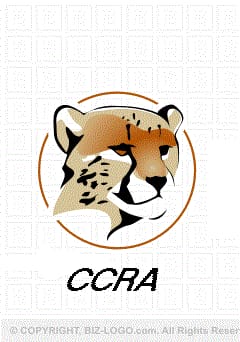 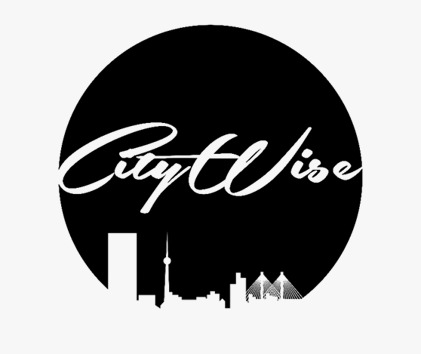 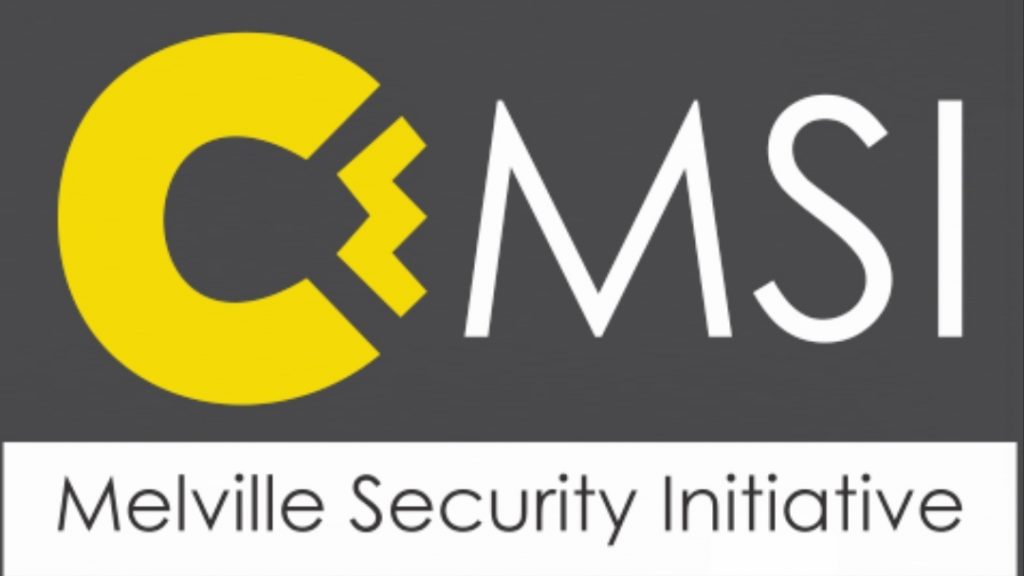 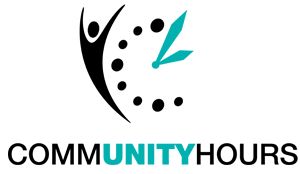 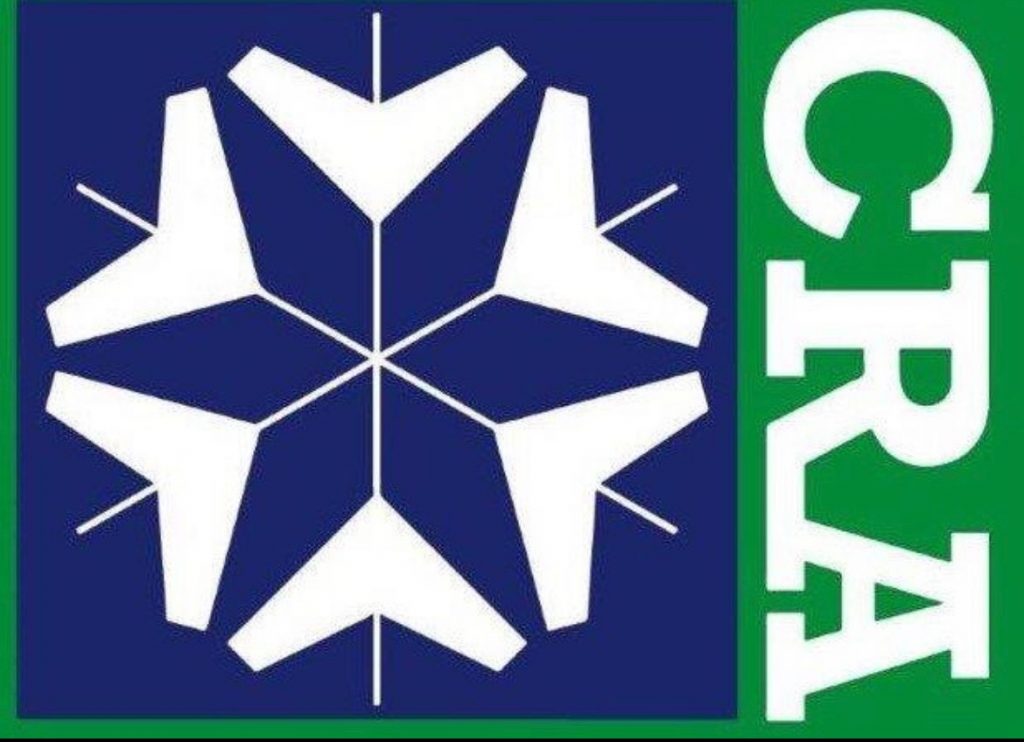 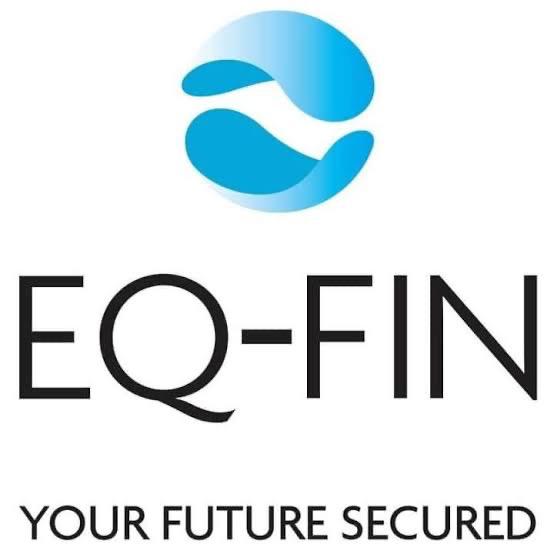 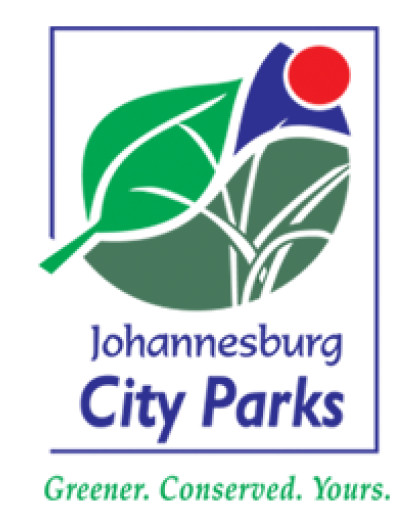 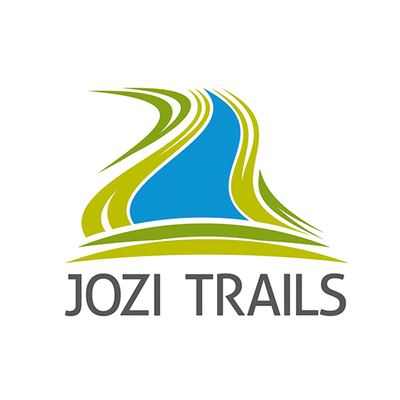 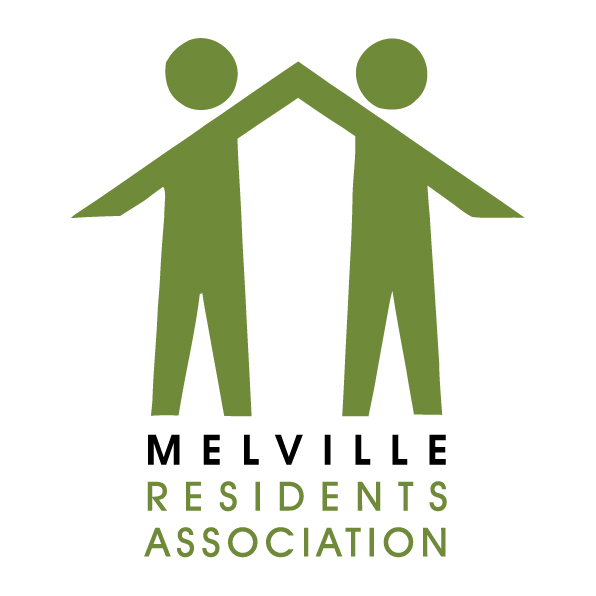 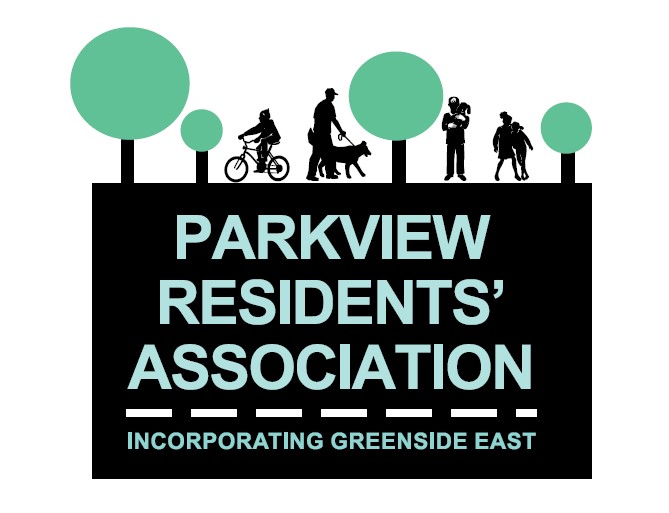 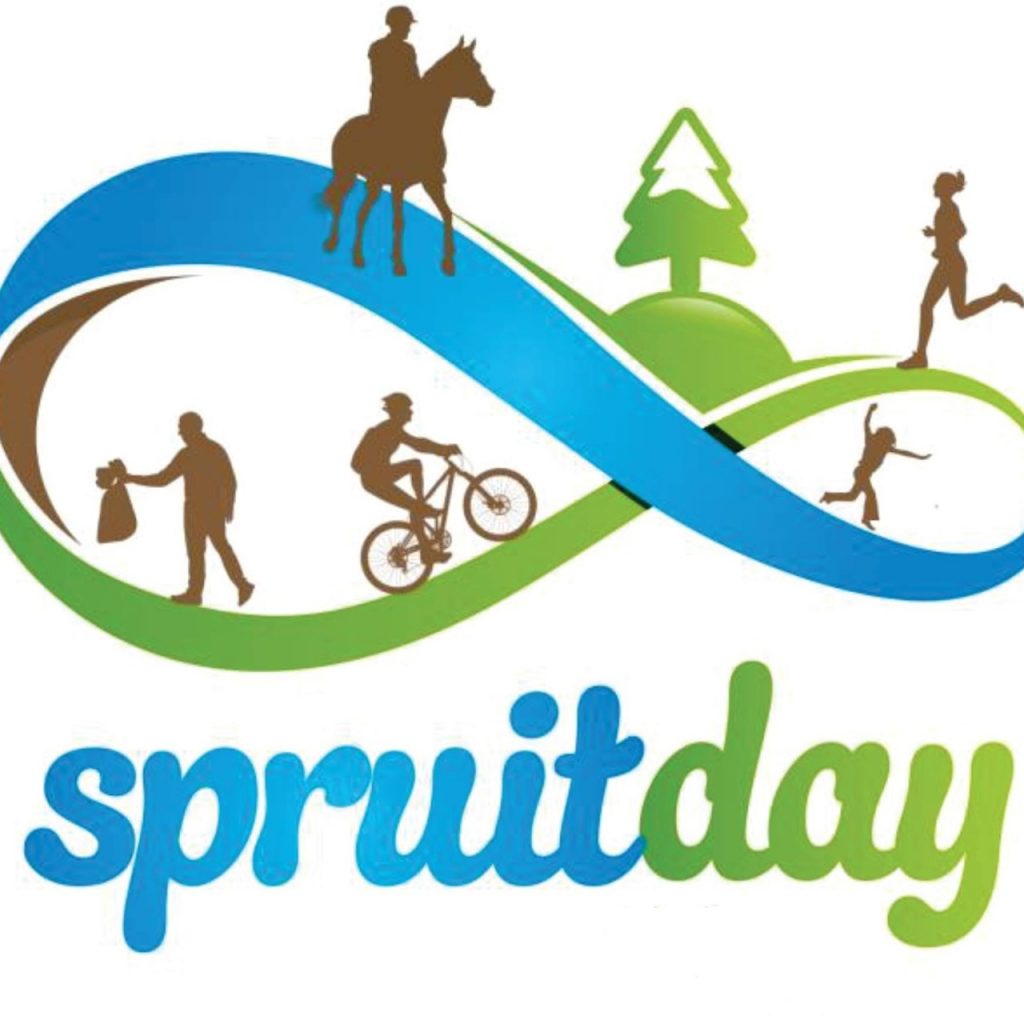 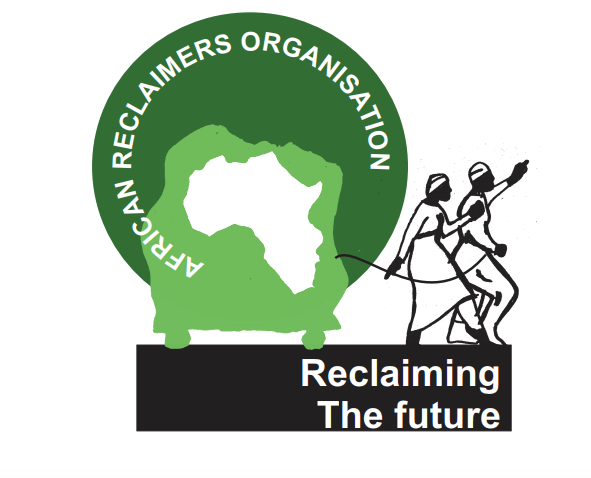 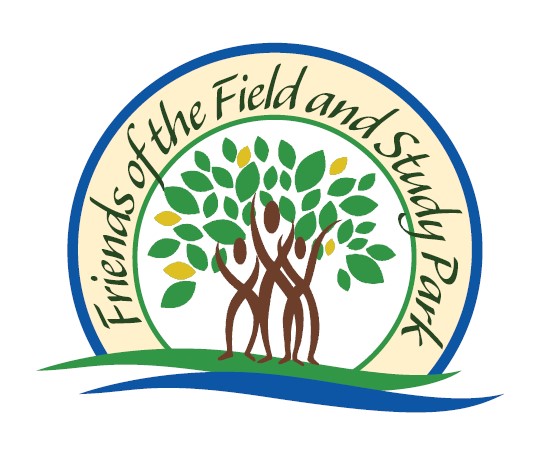 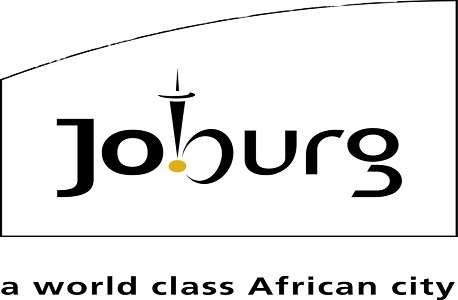 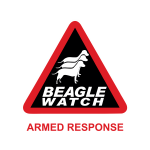